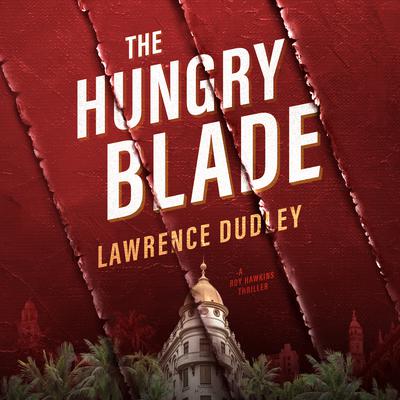 The new, fast-paced, WWII-era spy thriller from the author of New York Station

Forty modern masterpieces are found concealed on a neutral ship in international waters sixteen months before the bombing of Pearl Harbor. Their provenance is sketchy and their final destination unknown. The Royal Navy suspects the works are “degenerate art” seized by the Nazis and shipped across the Atlantic to create cash for their covert operations. But how to prove it?

There’s only one man for the job—Roy Hawkins. The British Secret Intelligence Service has put their half-American star agent in tough spots before and he’s always come out on top. But this time Hawkins is headed to Mexico, where the vibrant art scene and tight-knit German expatriate community obscure the paintings’ ultimate purpose. As he tracks the art from Veracruz to Mexico City, Hawkins struggles to see the Nazis’ endgame. For the first time, he doesn’t speak the language and he doesn’t know the players—but he does know how to fight Fascists. Problem is, in the “get along and go along” culture of wartime profiteering, distinguishing between the true believers and the opportunists is no easy task.

Can Hawkins untangle the false leads and double crosses before the Nazis realize their sinister plan?

“Hawkins, introduced in Dudley’s debut New York Station (2018), is a man of conscience who comes to admire Mexico’s anti-Fascist atmosphere and its president, Lázaro Cárdenas, who was called by Trotsky the most honest politician in the world. With its historical basis and inclusion of historical figures, this is both enlightening and compelling spy fiction.” —Booklist
“A multifaceted protagonist who’s a refreshing change from formulaic genre leads lifts this gritty spy thriller from Dudley…Fans of Alan Furst and Joseph Kanon will find familiar pleasures.” —Publishers Weekly on New York Station 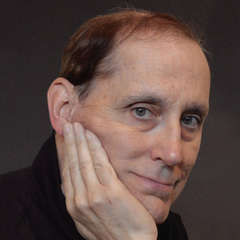 Lawrence Dudley has had a variety of careers—a blessing for any author. He was the assistant curator of a museum, worked for a radio telescope observatory, and for several years was the lead reviewer and feature writer for the Saratogian newspaper covering the Saratoga Performing Arts Center and its resident companies, the New York City Ballet and the Philadelphia Orchestra. Dudley has also been a media and advertising consultant and a professional political campaign manager, including races for the New York State Legislature.