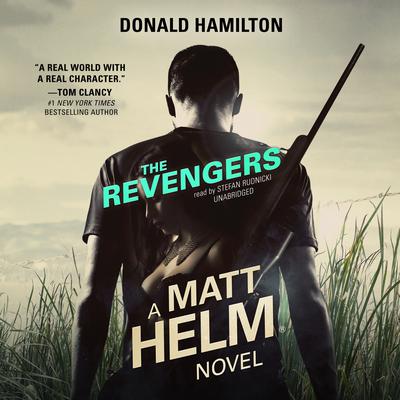 At a funeral of an old friend, Matt Helm takes a trip down memory lane and sparks a romance that he thought was safely locked in the past. But with old feelings resurfacing, other things Helm thought were buried are coming back to haunt him—a small-time hood in Mexico, a dirty drug deal, and a string of women that lead him into dangerous territory.

“Helm is a genuinely tough and tough-minded protagonist…Your reading diet lacks essential vitamins if you overlook him.” —New York Times, praise for the series