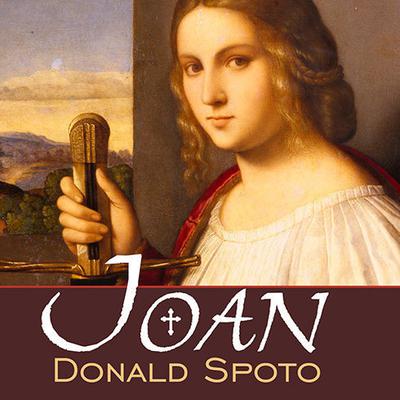 Joan: The Mysterious Life of the Heretic Who Became a Saint

Since her death at the age of nineteen in 1431, Joan of Arc has maintained a remarkable hold on our collective imagination. During the tumultuous Hundred Years War between England and France, a young peasant girl nicknamed "The Maid" (La Pucelle) followed her heart and came to the aid of her nation. Facing unimaginable odds, Joan's belief in her mission from God continued to propel her forward. Within months, she was directing soldiers and bravely fighting for her nation. Joan became a national hero and was the guest of honor at her King's coronation. However, her success and fame ultimately and ironically became her undoing. Neither wife nor nun, neither queen nor noblewoman, neither philosopher nor stateswoman, Joan showed the world that anyone who follows their heart has the power to change history.

Compelling…. Spoto...approaches his subject with the sophistication of a historian and the admiration of a true believer. —The Washington Post