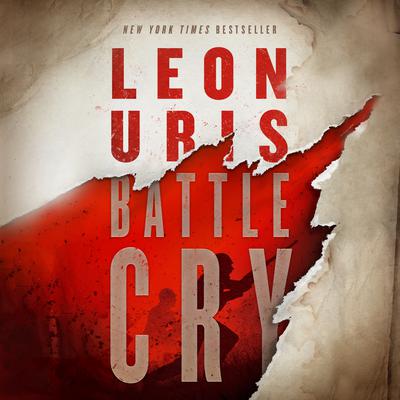 Originally published in 1953, Leon Uris’s Battle Cry is the raw and exciting story of men at war from a legendary American author. This is the story of enlisted men—Marines at the beginning of World War II. They are a rough-and-ready tangle of guys from America’s cities and farms and reservations. Led by a tough veteran sergeant, these soldiers band together to emerge as part of one of the most elite fighting forces in the world. With staggering realism and detail we follow them into intense battles—Guadalcanal and Tarawa—and through exceptional moments of camaraderie and bravery, Battle Cry does not extol the glories of war, but proves itself to be one of the greatest war stories of all time.