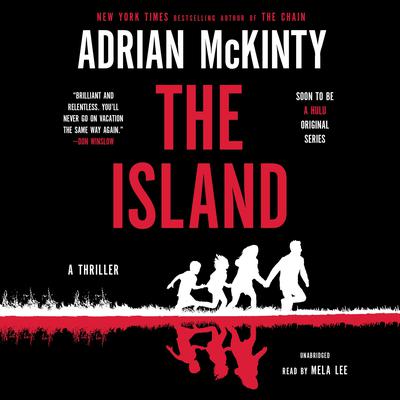 A pulse-pounding, high-concept new thriller from the author of the “propulsive and original” instant New York Times bestseller The Chain (Stephen King).

You should not have come to the island

You should not have been speeding

You should not have tried to hide the body

No one can run forever… 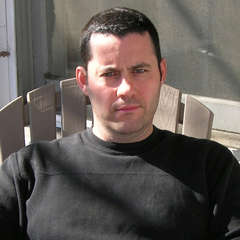 Adrian McKinty was born and grew up in Belfast, Northern Ireland. He attended Oxford University on a full scholarship where he studied philosophy. In the mid 1990’s he moved to New York and found work in bars, bookstores, and building sites, finally becoming a high school English teacher in Denver, Colorado. In 2004 Adrian’s debut crime novel, Dead I Well May Be, was shortlisted for the Dagger Award and was optioned by Universal Pictures. Since then his books have sold over half a million copies and been translated into a dozen languages. Adrian won the 2017 Edgar Award and is a two time winner of the Ned Kelly Award and the Barry Award.