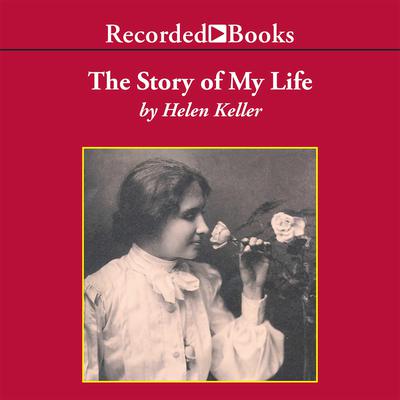 The Story of My Life

Helen Keller's triumph over blindness and deafness has become one of the most inspiring stories of our time. Popularized through plays and movies, it is an unparalleled chronicle of courage and a timeless testament to human strength. With sincerity and eloquence, Keller reveals her frustrations and rage, and takes the reader on the unforgettable journey of her education and journey to understanding.

Helen Keller (1880–1968), born at Tuscumbia, Alabama, became deaf and blind at nineteen months. Her real life began when she was almost seven years old, on the day when Annie Sullivan, a twenty year-old graduate of the Perkins School for the Blind, came to be her teacher. They were inseparable until Annie’s death in 1936. Helen went on to graduate cum laude from Radcliffe College with a Bachelor of Arts degree in 1904, becoming the first deaf and blind person to graduate from college. She attained high distinction as a lecturer, writer, scholar, and prominent worker for social reform. Her books include The Story of My Life (1902), The World I Live In (1908), Out of the Dark (1913), My Religion (1927), Midstream: My Later Life (1929), and Let Us Have Faith (1940). Ms. Keller received the Presidential Medal of Freedom as well as many honorary degrees. Her burial urn is in the National Cathedral in Washington, DC.