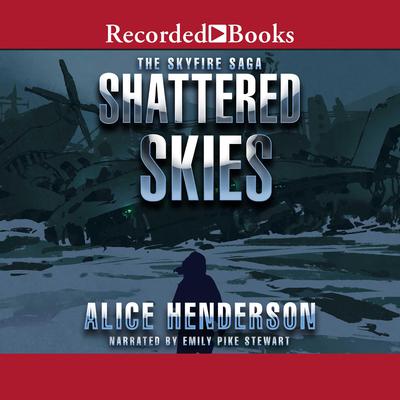 An Earth ravaged by an environmental catastrophe now faces its greatest threat-from space. And only the woman known as H124 can harness a lost technology to save it from absolute destruction. The Skyfire Saga As a deadly asteroid careens towards Earth, H124 and her Badlander companions race against time to piece together the ancient ruins of a spaceship that can intercept it. But this is not their only mission. In case their plan is not successful, they must warn the residents of Delta City of the impending impact, giving them a chance to seek shelter. Aligned against a power-hungry media empire that feeds off an apathetic and unsuspecting populace, H124 knows that knowledge is her greatest weapon. And as news of the incoming asteroid spreads, the citizens begin to turn away from those who have kept them shackled in ignorance. Backed into a corner, Earth's corrupt rulers will do anything to stop H124, even if it means sacrificing the planet itself . . .