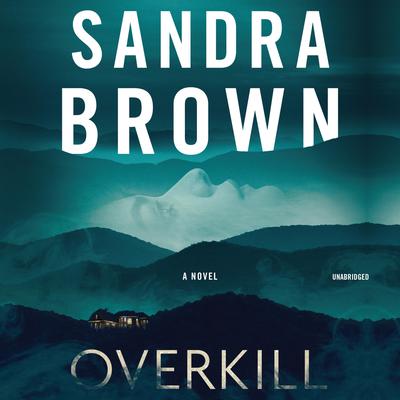 #1 New York Times bestselling author Sandra Brown delivers a riveting thriller where a conflict of conscience for a former football star and an ambitious state prosecutor swiftly intensifies into a fight for their lives.

Former Super Bowl MVP quarterback Zach Bridger hasn’t seen his ex-wife, Rebecca Pratt, for some time—not since their volatile marriage imploded—so he’s shocked to receive a life-altering call about her. Rebecca has been placed on life support after a violent assault, and he—despite their divorce—has medical power-of-attorney.

Zach is asked to make an impossible choice: keep her on life support or take her off of it. Buckling under the weight of the responsibility and the glare of public scrutiny, Zach ultimately walks away, letting Rebecca’s parents have the final say.

Four years later, Rebecca’s attacker, Eban—the scion of a wealthy family in Atlanta—gets an early release from prison. The ludicrous miscarriage of justice reeks of favoritism, and Kate Lennon, a brilliant state prosecutor, is determined to put him back behind bars. Rebecca’s parents have kept her alive all these years, but if her condition were to change—if she were to die—Eban could be retried on a new charge: murder.

It isn’t lost on Zach that, in order for Eban to be charged with Rebecca’s murder, Zach must actually be the one to kill her. He rejects Kate’s legal standpoint but can’t resist their ill-timed attraction to each other.

Eban, having realized the jeopardy he’s in, plots to make certain that neither Zach nor Kate lives to see the death of Rebecca—and the end of his freedom.

Sandra Brown is the author of more than sixty New York Times bestsellers, of which five have made the number one spot. There are more than eighty million copies of her books in print, and her work has been translated into thirty-four languages. Visit her at www.SandraBrown.net.