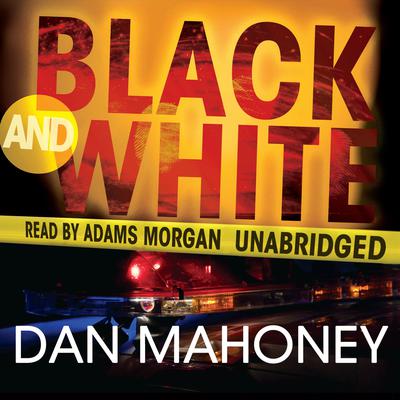 In a secluded New York City park, a double homicide draws two detectives named McKenna. One is a legend; the other, a brilliant young investigator. Together, they are entering a case that will grow more bizarre and horrifying with each new piece of shocking evidence…

One of the victims was tied to a tree and slowly tortured to death. Veteran Tommy McKenna realizes that he has seen this killer’s work before—eighteen years earlier.

Tommy will get a second crack at his killer. Brian McKenna gets to work with a legend. And both men are setting in motion an investigation that will take them to California, Arizona, a Costa Rican mountaintop, and all the way to the Far East. The two McKennas are on the trail of two human monsters who have been killing for two decades—and murder isn’t even the worst of their crimes…