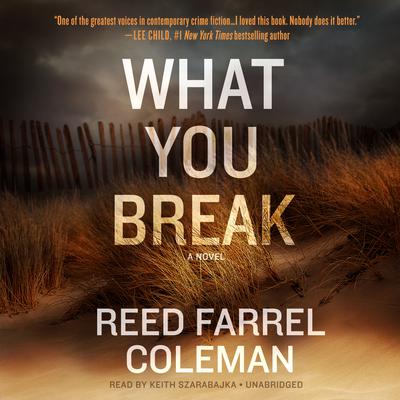 Former Suffolk County cop Gus Murphy returns to prowl the meaner streets of Long Island’s darkest precincts with a Russian mercenary at his back in the stunning second installment of Reed Farrel Coleman’s critically acclaimed series.

Gus Murphy and his girlfriend, Magdalena, are put in harm’s way when Gus is caught up in the distant aftershocks of heinous crimes committed decades ago in Vietnam and Russia. Gus’ ex-priest pal, Bill Kilkenny, introduces him to a wealthy businessman anxious to have someone look more deeply into the brutal murder of his granddaughter. Though the police already have the girl’s murderer in custody, they have been unable to provide a reason for the killing. The businessman, Spears, offers big incentives if Gus can supply him with what the cops cannot—a motive.

Later that same day, Gus witnesses the execution of a man who has just met with his friend Slava. As Gus looks into the girl’s murder and tries to protect Slava from the executioner’s bullet, he must navigate a minefield populated by hostile cops, street gangs, and a Russian mercenary who will stop at nothing to do his master’s bidding. But in trying to solve the girl’s murder and save his friend, Gus may be opening a door into a past that was best left forgotten. Can he fix the damage done, or is it true that what you break you forever own? 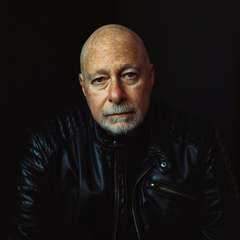 Reed Farrel Coleman, called a hard-boiled poet by NPR’s Maureen Corrigan, is the New York Times bestselling author of thirty-one novels including six in Robert B. Parker’s Jesse Stone series. His new novel, Sleepless City, will be released by Blackstone Publishing later this year. He is a four-time recipient of the Shamus Award and a four-time Edgar Award nominee in three different categories. He has also won the Audie, Scribe, Macavity, Barry, and Anthony awards. Reed lives with his wife on Long Island.