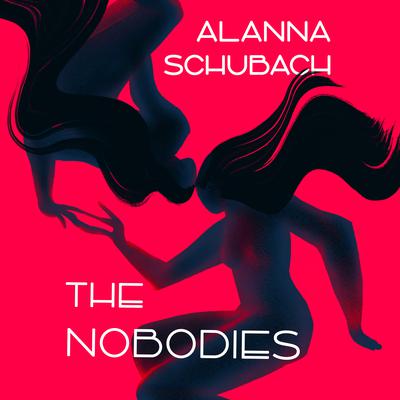 The story of two young women whose friendship offered—and demanded—more than either should share. For fans of Sally Rooney and Claire North.

“Sometimes I wondered if I imagined it,” said Nina. “But deep down I knew I didn’t.”

Jess said, “We did too much damage for it not to be real.”

Jess and Nina, Nina and Jess … to everyone else they’re typical best friends, sharing closeness and confidences in their own little world. But Nina and Jess have a secret. Simply by touching their foreheads together, they can swap bodies.

In Jess’s assertive persona, self-conscious Nina turns bolder, free to say what she’s frightened to voice on her own. Inhabiting Nina, Jess becomes part of the loving, stable family she craves.

Now, in crisis after her father’s death, Jess has reentered Nina’s life following a long separation. Once again they switch bodies, and their worlds begin to mesh. Each deceives the other, confesses, is forgiven. But how deeply can you sink into another’s life before there’s nothing left of you? Set against the vibrant backdrop of New York City, The Nobodies poses questions about the nature of intimacy, the many flavors of betrayal, and the value of female friendships.

“What a smart, beautifully strange book this is—about friends who can swap bodies at will, a gift so brilliantly evoked it seems entirely natural.  Its dangers have their own suspense, and the progress of this friendship has much to tell us. A terrific novel.” —Joan Silber, award-winning author of Fools and The Size of the World
“What happens when two friends are so close, the lines of their identities blur? Alanna Schubach’s The Nobodies is a riveting exploration of intimacy and betrayal, a coming-of-age tale that’s both insightful and brash.” —Elizabeth Gaffney, author of When the World Was Young and Metropolis
“The world has missed out on Schubach’s writing for long enough. Her debut novel is an intoxicating folie à deux—vicious and protective, painful and sublime.” —Genevieve Sly Crane, Whiting Award winner for Fiction and author of Sorority 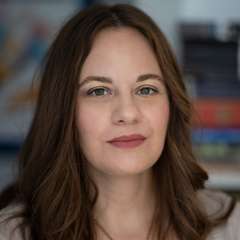 Alanna Schubach’s fiction has appeared in Shenandoah, the Sewanee Review, the Massachusetts Review, Electric Literature, and more. She was an Emerging Writer Fellow with the Center for Fiction, a Fellow in Fiction with the New York Foundation for the Arts, and a MacDowell fellow. She earned an MFA in fiction from Sarah Lawrence College. She lives in New York, where she works as a freelance journalist and writing teacher.