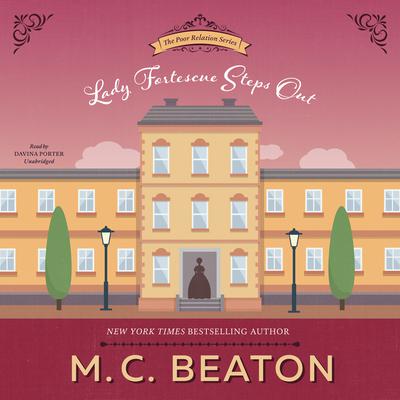 “[Beaton’s] fans will cheer when they open the pages of her latest romantic series and find a solid cast of eccentrics who call themselves the Poor Relations…A promising start to a new set of Regency romance novels from the author of the Traveling Matchmaker and three other entertaining series.” —Booklist