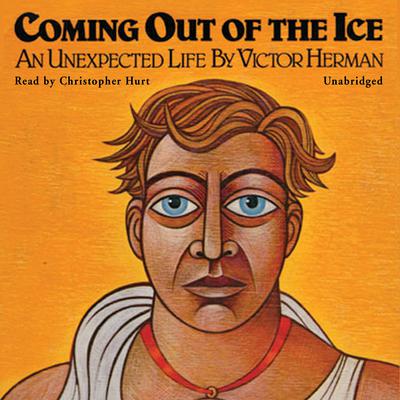 Coming Out of the Ice: An Unexpected Life

In 1931, a young American named Victor Herman accompanied his parents to the Soviet Union, where his father was to set up a Ford Motor Company plant. In 1938, he was inexplicably thrown into a Soviet prison. It was forty-five years before he was able to return to America.

His was a common nightmare during the Stalin years. Those who survived imprisonment and torture were either sent north to hard labor in the icy forests and mines or into exile. Victor Herman was one of the few who survived. During his life in and out of Russian prisons, he fell in love with a Russian gymnast, who followed him into exile. She lived with him and their child for a year in Siberia in a cave chopped out of ice. Theirs was a romance destined to thrive even under desperate conditions.

“Herman’s tale is awful and heartening: awful that anyone should have undergone such things; heartening that he did and endured. This book is sure to take its place alongside Solzhenitsyn and Kessler’s Darkness at Noon.” —William F. Buckley, Jr.
“As the narrative jumps from scene to scene and different periods of time, Hurt manages to keep track of the setting and appropriate accents.” —AudioFile

Victor Herman was born in America and moved to the Soviet Union with his family at the age of sixteen. There, he became a celebrity for his flying and world-record breaking parachute jumps. In 1938, he was thrown into Soviet prison, where he survived for eighteen years. After Stalin’s death he was “pardoned” and, in 1976, after much effort, was finally allowed to return to America. His family joined him in 1978. They live in Michigan.