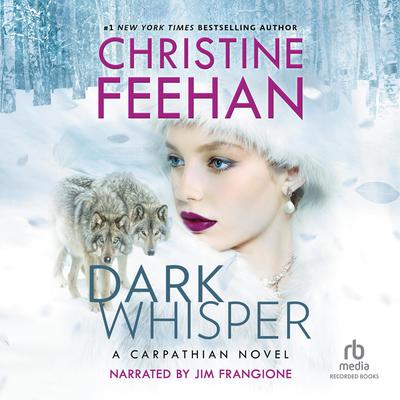 Vasilisa Sidkorolyavolkva is a Lycan of royal blood. She knows what is expected of her, but all she wants is to be out from under her family’s watchful eyes. There is a fire inside her that is building, a restlessness coupled with a sense of growing dread. Every day she feels the weight of the legacy passed down through generations. The prophecy that says a man will come to claim her as his mate and that she will guard his soul. She knows nothing about him except that he is hers. But nothing seems real until the night she meets him in the flesh.

Afanasiv Belan is a Carpathian, an ancient one. In all the centuries of his existence, no one has ever affected him like Vasilisa. He can see into her mind and feel what is in her heart. They are so alike, warriors bound by honor and plagued by secrets. They both know they must reveal the darkest parts of their souls if they hope to survive and protect the ones they love.

But if they claim each other as lifemates, it will change them down to the bone. They will become something more—something feared by both of their kinds.

Christine Feehan has had more than forty novels published, including titles that have hit number one on the New York Times bestseller list. In addition to being a nominee for the Romance Writers of America’s RITA Award, she has received many honors throughout her career, including the Career Achievement Award for paranormal romance from RT Book Reviews in 2015 and the Borders 2008 Lifetime Achievement Award.