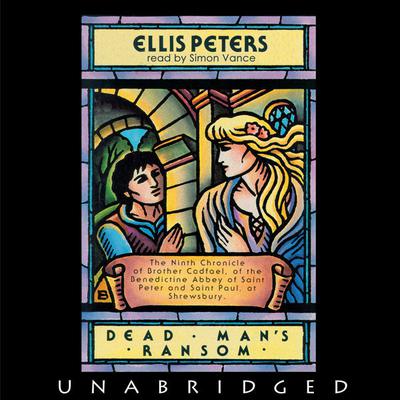 The Chronicles of Brother Cadfael: Book 9

In the early twelfth century, civil war rages between the English and the Welsh. In the battle of Lincoln, the Welsh capture the sheriff of Shropshire and barter him for a young Welsh lord, who had been captured during a misguided assault on a convent. But before the exchange can be completed, one of the prisoners mysteriously dies.

Brother Cadfael suspects foul play—his theory hinging on a single thread that binds together the destinies of an unusual trio of young lovers. The unraveling of their tale yields a powerful subtext that explores the nature of love, identity, and divided loyalty.

“Enchanting…Medieval England comes marvelously alive.” —Washington Post
“Some of the most elegant, unstilted prose being written in mystery novels. [Peters’] chronicles of twelfth-century abbey life in England, featuring Brother Cadfael as sleuth, have made her a bestselling phenomenon on both sides of the Atlantic.” —Chicago Sun-Times
“Each addition to the series is a joy. Long may the Chronicles continue.” —USA Today
“Peters’ local color is at its most engaging in the tangled family trees that sprawl across a contentious border.” —Publishers Weekly