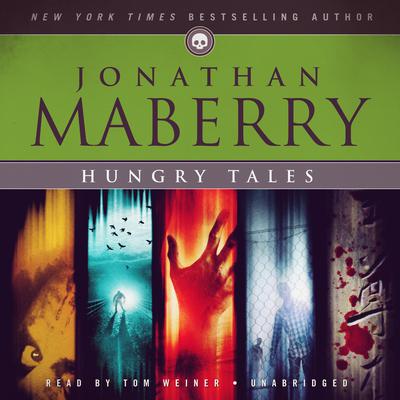 Pegleg and Paddy Save the World

A zombie story involving a couple of idiot moonshiners, a comet, gangsters, zombies, and the Great Chicago Fire

The Wind through the Fence

With humor and rich storytelling, Maberry brings you zombies as you've never seen them before.

Jonathan Maberry is a New York Times bestselling author and five-time Bram Stoker Award winner. He writes in multiple genres including suspense, thriller, horror, science fiction, fantasy, action, and steampunk for adults, teens, and middle grade. His works include the Joe Ledger thrillers, Rot & Ruin, Mars One, and Captain America, which is in development for a feature film. He writes comics for Marvel, Dark Horse, and IDW and is the editor of such high-profile anthologies as The X-Files, V-Wars, Out of Tune, Baker Street Irregular, Nights of the Living Dead, and Scary Out There.