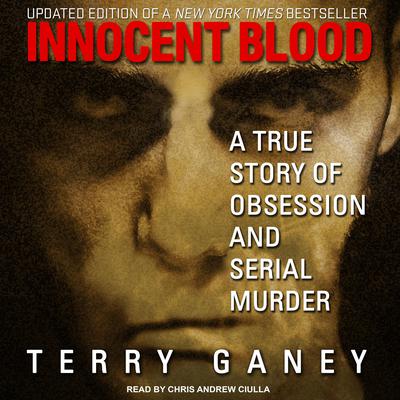 Innocent Blood: A True Story of Obsession and Serial Murder

Innocent Blood is the true story of Charles Hatcher and his life of crime—a powerful, and blood-chilling glimpse into the darkness between sanity and madness. It also chronicles a justice system gone wrong.

Throughout his criminal career Hatcher was able to fool dozens of psychiatrists, who repeatedly failed to identify him as a multiple murderer. Hatcher's astonishing skill was not just in his ability to murder and escape imprisonment. He became an expert at manipulating the criminal justice system; overall, he outwitted police, prosecutors, psychiatrists, and judges in twelve cities and eight states.

What emerges is a fascinating and horrifying portrait of a mass murderer at large in America—a murderer who could have stalked his victims in any of our towns and cities, whether urban or rural, large or small.

Terry Ganey is a bestselling author, freelance writer, and dogged pursuer of facts. As a journalist for the St. Louis Post-Dispatch, he was a finalist for the Pulitzer Prize in investigative reporting.