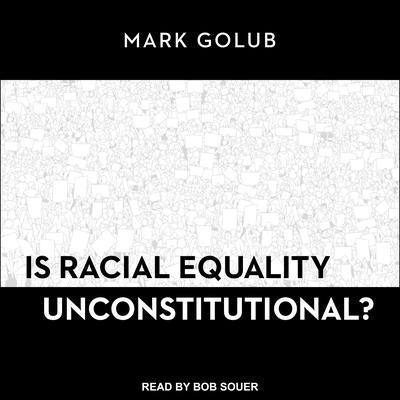 “Everyone concerned about the realistic prospects for achieving racial equality in the United States needs to read this book.” —Charles W. Mills, Distinguished Professor of Philosophy, CUNY Graduate Center

Mark Golub is Associate Professor of Politics and Director of the Legal Studies Program at Scripps College, Claremont, California. He specializes in critical race theory, constitutional law, and African American political thought. His work focuses on the limits of official anti-racist discourse and the legal construction of racial entitlement.