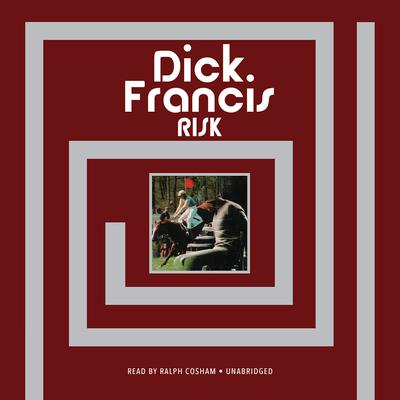 Roland Britten, accountant and amateur jockey, awakens one morning to find he can't move his hands—because he is tied up with netting, held captive where no light penetrates and no amount of yelling will get any attention. But why?

He knew that this was the latest in a series of events that had begun when he decided to ride in the Cheltenham Gold Cup, a race second only to the Grand National in the lives of British steeplechase riders. As an amateur jockey, Roland had pleased no one when he took Tapestry past the finish line first in what turned out to be the worst Gold Cup in history. As an accountant whose clientele included horse owners and jockeys alike, he also knew more about the private financial affairs of the racing world than any other person on the racecourse. Was winning the Gold Cup cause enough for his kidnapping? Or was it his knowledge of the books?