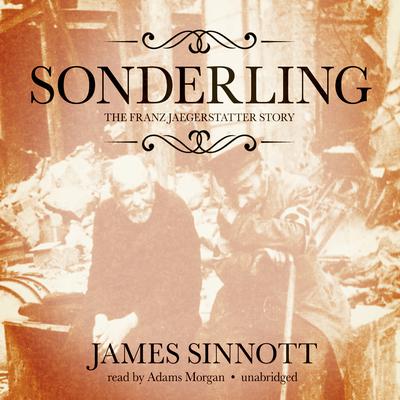 As a child, young Franz saw his father go off to fight in the Great War. As a young man, Franz and his young wife Fani dare to begin a family under the shadow of Hitler’s Germany. While the New Order closes in around their Austrian homeland, Catholic students are recruited to help hunt out Jews. At the same time, Franz’s trusted parish priest, Father Otto, hopes that the Catholic Church will speak out and tell Austrians what to do in the face of Hitler’s rise to power—thus risking his own incarceration.

The conflict created by Hitler’s oppression of Catholics; the Vatican’s fear of Hitler’s own enemy, Soviet atheistic communism; and Franz’s concern for and indebtedness to the priests who helped to raise him take him through an odyssey of intrigue, resistance, and survival during the dark years of WWII.