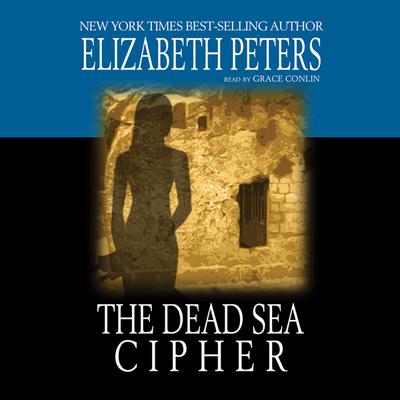 It was the start of a grand adventure in a land of antiquity: a rare opportunity to visit biblical places rich in tradition and shrouded in mystery. But in the middle of Beirut, a world away from everything she knows, Dinah Van der Lyn suddenly hears angry voices through the wall of her hotel. The voices are followed by a crash and cries for help—in English. The brutal shattering of an evening's stillness becomes a prelude to terror.

Without warning, Dinah is drawn into something unholy transpiring in the sacred city. Her search for the answers hidden in the shadows will take her to the fabled cities of Sidon, Tyre, Damascus, and Jerusalem. And as she races through ancient, twisting streets, teeming with secrets and peril, she is forced to trust an enigmatic stranger, a man who may be leading her to safety—or to her doom.