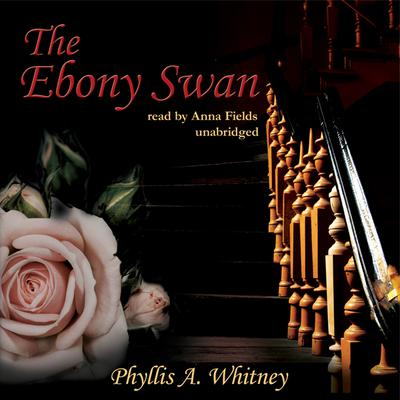 By Phyllis A. Whitney
Read by Anna Fields

Though Susan has little memory of the accident, her arrival has alarmed those who fear what may lie dormant in Susan's memory. But it is her maternal grandmother, Alex Montoro, a proud, intense, aging doyenne of the ballet, who believes that her memory must be unlocked, since Susan is the only living witness to the tragedy—and Alex suspects that her daughter's fall was no accident.

Once unlocked, Susan's memory could hold the key for solving what Alex believes to be an unsolved mystery.

“One of her best efforts, this carefully crafted novel of psychological suspense by the prolific Whitney, a Mystery Writers of America Grand Master, entices the reader into a series of enigmas.” —Publishers Weekly
“Energetic and richly textured...If terror and murder can be rendered ladylike, Phyllis Whitney is just the lady to do it.” —Atlanta Journal & Constitution
“Whitney’s 36th mystery suspense is tighter, neater, better than ever.” —Kirkus Reviews

Phyllis A. Whitney (1903–2008) was born of American parents in Yokohama, Japan. She worked with books throughout her life as a librarian, bookseller, reviewer, writing teacher, and bestselling author. She was one of America’s most successful writers of romance and suspense and in 1988 won the Grand Master Award from the Mystery Writers of America.