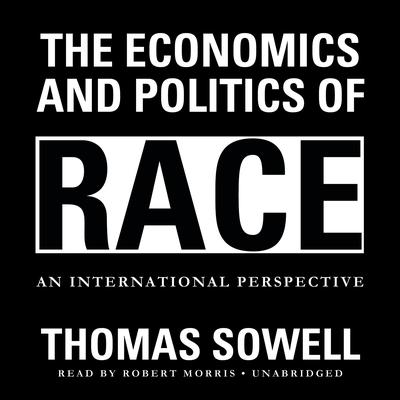 The Economics and Politics of Race: An International Perspective

How much of a racial group’s economic fate is determined by the surrounding society it lives in and how much by internal patterns that follow that same group around the world? Using an international framework to analyze group differences, Sowell has pioneered a new approach for pursuing this important study based on historical experience and empirical data. The results are fascinating and sometimes surprising. For instance, he finds that the social and economic patterns among Italians in Australia and Argentina are similar in many respects to those of Italians in Italy or the United States. And, though blacks have not faced the same massive and rigid oppression in Brazil as in the United States, economic differences between blacks and whites are significantly greater in Brazil.

“Sowell gives us the facts and analytical tools with which to understand ethnic and racial experiences in all countries. No scholar thinks or writes more lucidly than he. No one has shown his skill at solving the ethnic and racial equivalents of Rubik’s Cube.” —Professor Edward Banfield, Harvard University

Thomas Sowell is a senior fellow at the Hoover Institution, Stanford University. He is the author of dozens of books and the recipient of various awards, including the National Humanities Medal, presented by the president of the United States in 2003.