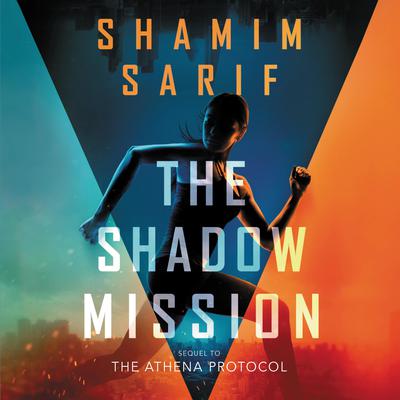 Jessie Archer faced down death to prove her dedication to Athena, the elite organization of female spies she works for. Now she’s back on the team, in time to head to Pakistan to take down the man whose actions spurred Athena’s founders to create the secretive squad.

But his connections spread farther than anyone knew, and when a girls’ school in Mumbai is bombed, a shadowy far-right organization reveals itself—and its evil plans to continue attacks.

When someone close to the investigation turns on Athena, Jessie knows that their time to save everyone is nearly up. Once again, she’ll have to risk everything to protect the vulnerable and prove herself.

Shamim Sharif is a novelist, screenwriter, and director. She lives in London with her wife, Hanan, and their two sons. The Athena Protocol is her fi rst novel for teens. Visit her online at www.enlightenment-productions.com.