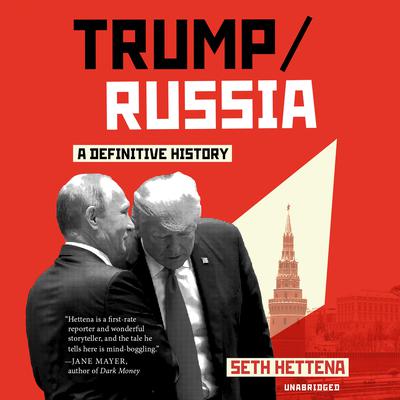 Is the forty-fifth president of the United States under the control of a foreign power? Award-winning Associated Press reporter Seth Hettena untangles the story of Donald Trump’s long involvement with Russia in damning detail—including new reporting never before published.

As Special Counsel Robert Mueller’s investigation into the relationship between members of Trump’s campaign and Russian operatives continues, there is growing evidence that Trump has spent decades cultivating ties to corrupt Russians and the post-Soviet state.

In Trump / Russia: A Definitive History, Seth Hettena chronicles the many years Trump has spent wooing Russian money and power. From the collapse of his casino empire—which left Trump desperate for cash—and his first contacts with Russian deal-makers and financiers, on up to the White House, Hettena reveals the myriad of shady people, convoluted dealings, and strange events that suggest how indebted to Russia our forty-fifth president might be. 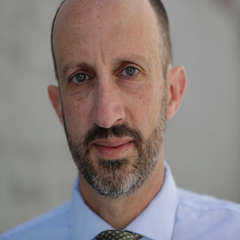 Seth Hettena is an award-winning journalist. He was a long-time investigative reporter for the Associated Press, where he covered numerous stories of political corruption and American war crimes. He is the author of the critically acclaimed book Spoils: The Life and Times of Randy “Duke” Cunningham, History’s Most Corrupt Congressman. Hettena lives with his wife and sons in San Diego.